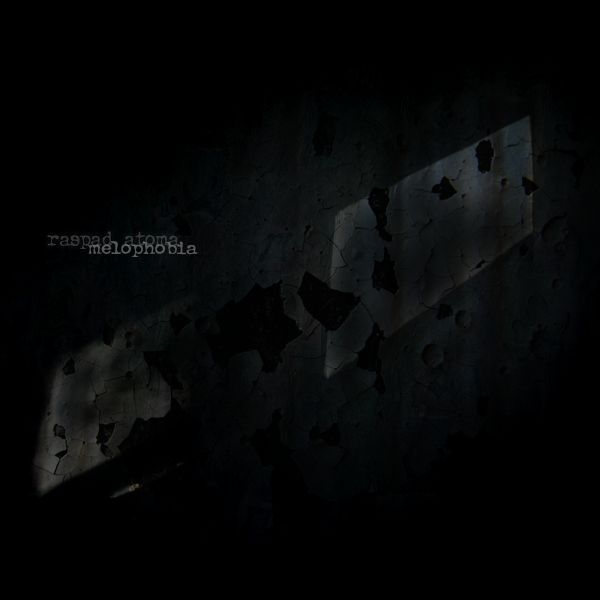 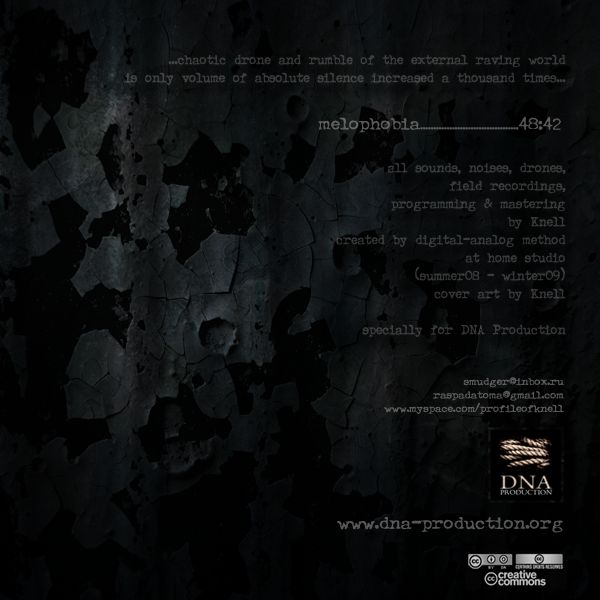 This Russian drone musician attracts attention with his new work. Being an adherent of deep low frequency drone ambient, Knell discovers new (or another?) ways to develop his creativity. He uses an advanced multilayer composition, intensively works with various sounds, noises, drones and field recordings.

«Melophobia» is a long ambient piece. It’s an instrument that helps author to disjoin listener’s consciousness and the world around. It’s an imperceptible but persistent process when hundreds of spirals wrap listener around and every spiral is full of caught drones, melodies, noises. It pulses, sounds and interweaves creating new world around. «Melophobia» looks like deepest sleep when habitual frame of reference is lost and consciousness is trying to realize discovered space as a dark and isolated place, a territory of loneliness. 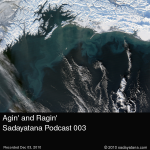 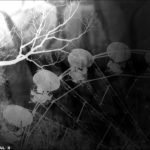 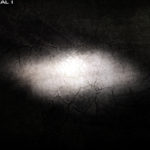