In «Indivisible Triplicity Of Death» philosophical reflections about significance of death in the human perception metamorphose in chaotic waves of low-frequency noise swamping lifeless and deliberately minimalistic sound caverns. Arised there and sewn together in an anxious canvas, consonances, pieces of phrases and similar sets of anthropogenic sounds slowly emerge into a wall of noise and then disjoin at the peak of their intensity. Later they appear again in another form to arise and to fall eventually.

It looks like those changes in situations and in points of view in Jorge Luis Borges’ stories wherein half-words and allusions spawn layers of implication and force to overinterpret probable development of the action. And doubtless it force to continue author’s fantasies in someone’s own way. As Borges’ stories, Kolpakopf’s «Indivisible Triplicity Of Death» offers a few of detailed patterns and provoke to interpret them before the piece develops enough to show author’s original idea. 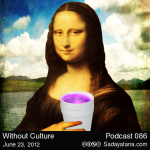 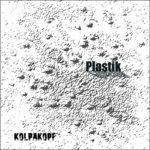 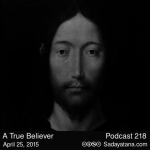 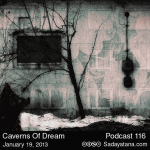