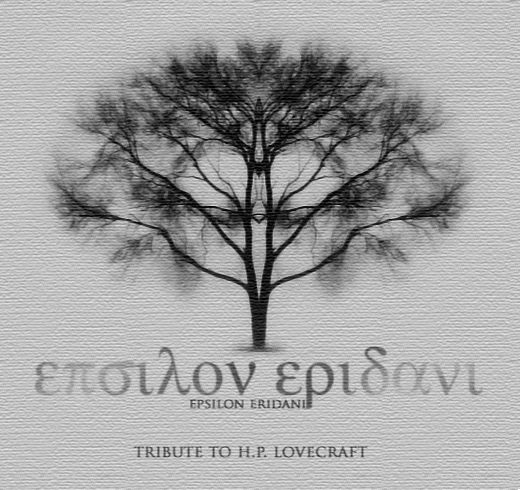 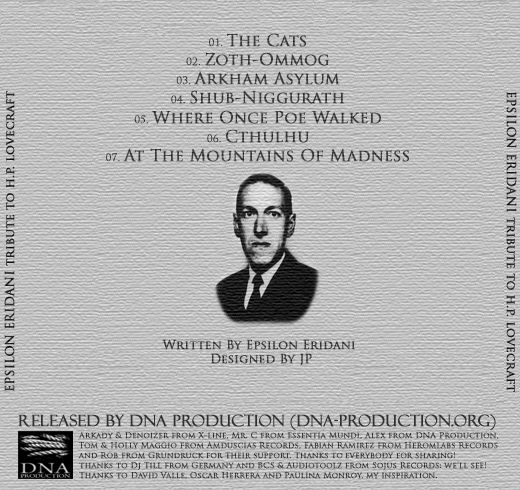 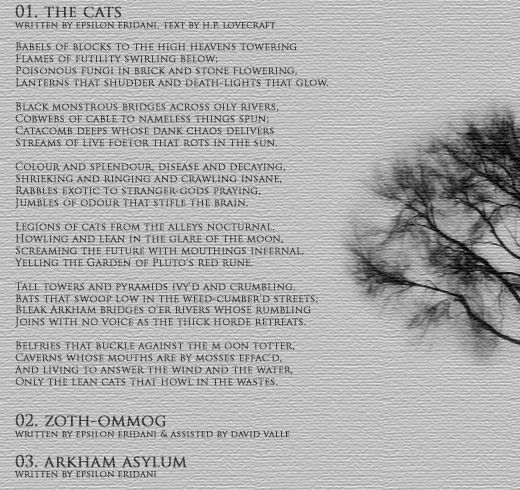 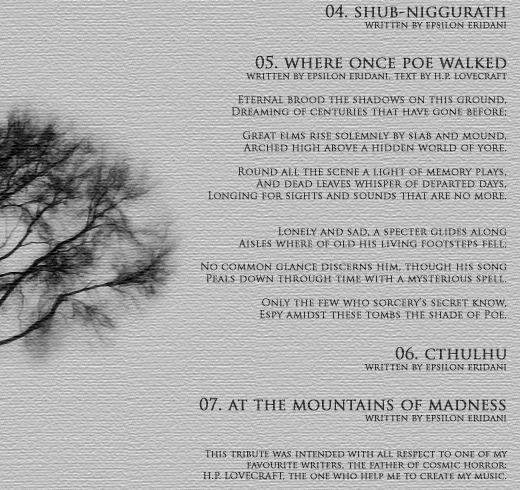 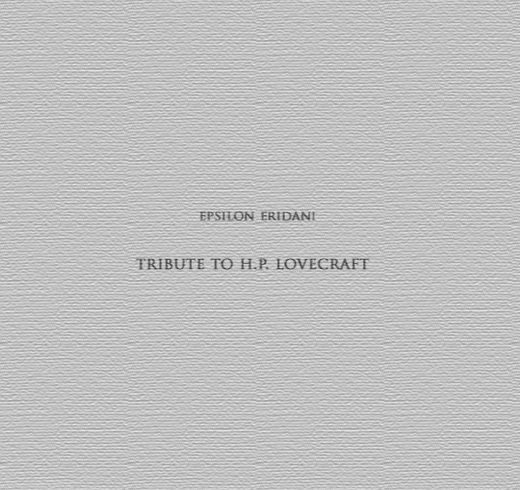 The third Epsilon Eridani album released at DNA Production refers to works of Howard Phillips Lovecraft, legendary American fantasy and horrors writer who has created a new pantheon with well-known god-like entity Cthulhu among other characters.

Epsilon Eridani is commited to heavy and sombre dark ambient, and its expression and power attract a wide range of people involved in industrial music. Some works of this Mexican project are rated as true soundtracks for horror performances.

Artworks are by Epsilon Eridani.

Before writing on the music, some insights on the origin of the band name are provided. Epsilon Eridani is a star, but smaller and less massive then the sun. Only 10.5 light years away it is visible by the naked eye, once you have a chance to see the sky not blurred by the advances of modern civilization. They come especially apparent in large cities or close to industrial facilities.

The name of the band has some relation to Lovecraft of course. His writings generally deal with the vague horror of creatures out in space and their impact on our civilization. Yes, we simply cannot resist the temptation to assume that some living beings outside of our solar system have nothing else to do, then to make our life miserable, extricate all our resources and maybe even to create some sort of hybrid race. What would man be without his imagination? God, do you hear me? Helloooooo? … Silence … as usual.

Tribute to H.P. Lovecraft provides a mixture of various types of compositions:

To figure out which track to a certain category, all you need to do is consult the booklet, whose pages were made available at the Internet Archive in the jpg-Format. The Cats and Where Once Poe Walked are those who come with lyrics, but the style in which these are expressed there differ. The former comes with a somehow commanding voice, whose expression gives the idea of superiority; while the latter expresses the texts in a whispering kind and with less impact on the music and how it is «perceived» of course. Aside from this one aspect, also the sound textures vary in terms of the composition. Minimalist dark ambient structures on the one hand and dark ambient with a (vague) melody line on the other. Both work, but I prefer the The Cats … hard to say why, maybe due to its clear structure and the vocals.

What about the rest, then? Ambient, drone and a bit of noise were merged together and provide a variety of sounds as well as styles. While Zoth-Ommog reminds on Ulver, the succeeding track shows hints on sound tracks from horror films. Of the other compositions their level of playing with the influences and textures needs to be emphasized.

Epsilon Eridani at least attempted to reflect the titles through the music in one way or another. Whether this was well done or not depends on the way the art is perceived as well as the preconceptions a listener might have of «Lovecraft-inspired music». This Mexican band did not attempt to create a disturbing kind of music; rather something slightly confusing. Ambient of various types with some noise influences and sounds can be identified. Industrial elements make an appearance as well and the overall perception is that of intense music; now intense and offensive, then rather dark and «out of the normal way».

The best aspect of this release is its variety and how weird facets were combined into a framework. Yet even though the album takes the listener not up to the entire potential of this type of art, this tribute to HP Lovecraft is quite interesting to listen to. More weirdness in terms of the vocals would have been neat, but the performance on this album is still as such as to create a certain fascination. 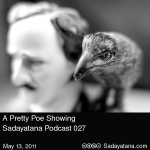 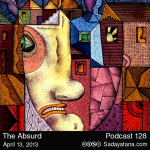 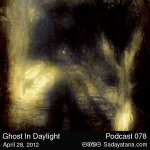 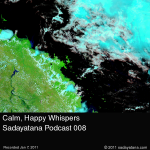