This work is dedicated to various mysterious phenomena occured on the Earth. People think it was caused by UFO appearance or by alien activity.

Some governments are informed of that phenomenon’s causes to some degree but they’re trying to conceal it from society. The official Governments’ version today is that the only cause of all those mysterious phenomena that look like UFO activities is an incorrect perception of casual occurrencies.

Anyhow all those things are the reason to ponder over it to be prepared to encounter any phenomenon in future. 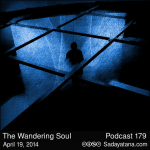 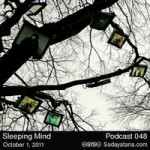