«Восхождение (Ascension)» consists of two different stories about two different Russians who became popular at their childhood. A story about fame which influenced their life.

«Сострадание (Compassion)» is the tragic narration about Nika Turbina, Russian poetess who became very popular at the age of 10. Her life was impetuous and bright like a bonfire but she can’t cope with it and finally committed suicide at the age of 27.

«Стремление к совершенству (Aspiration For Perfection)» starts with long and chaotic ambient soundscape looking like a colour childish dream but later it turns to sound collage telling about fate of Russian actress Natalia Guseva. She had played the leading part in very popular children’s series called «Guest From The Future» and at once became an idol for whole generation. Unlike Nika Turbina, Natalia Guseva chose a quiet life. She had declined actress career and live her life as a common person, same as millions of Russian people.

Pencil drawings for this release were made by Vitaly Maklakov. 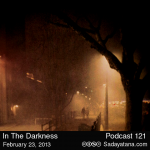 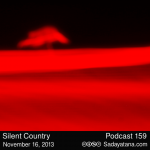 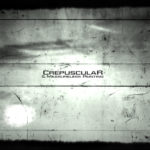